The Value Of Music 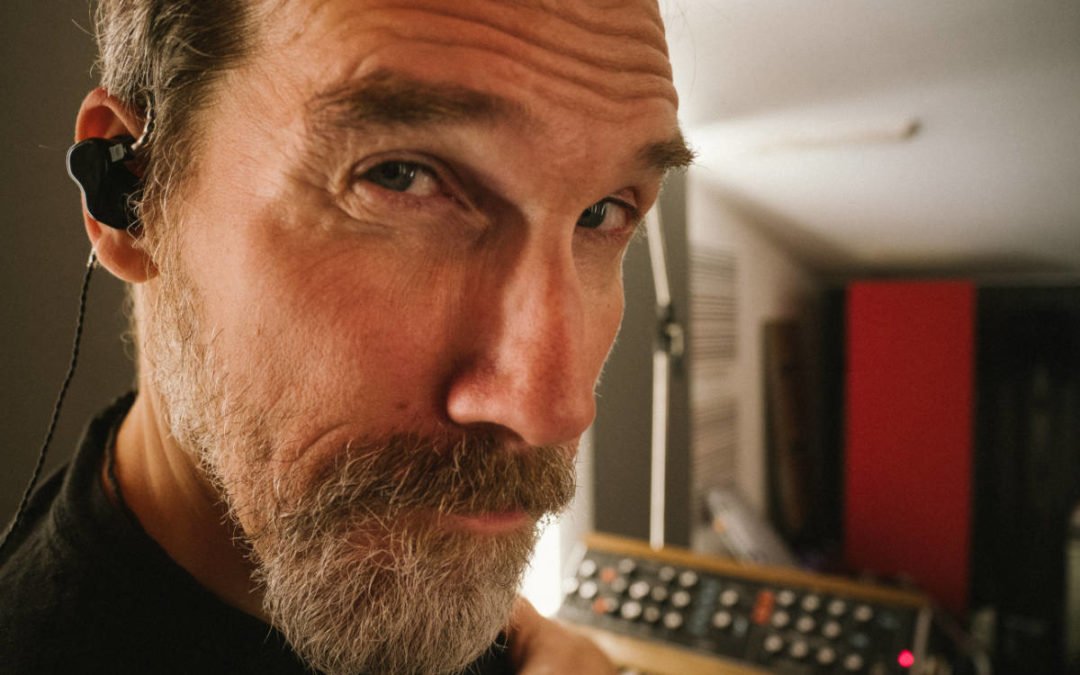 “I think, it is degrading and humiliating to give in to the discount-way-of-life these times seem to force on us. I admit that I don’t have to make a living from my music, so anyone who thinks music is not more worth than a fucking newspaper can go to some streaming service and diddle their ways through cheapness. Regards “

I received this message via email today. It touches so many points in me that I want to post this as an open answer.

The writer refers to a message I sent to my newsletter subscribers about the release of “Feeding Moon Rocks To Cockroaches “. The lines in question are:

“Needless to say, that this is another addition to my subscriber’s catalogue – thanks so much for your support!
All you other lovely people, feel free to support my music with purchasing this album for a few bucks or become a subscriber. In either way – thank you!“

I never thought that this could be understood as degrading and humiliating. I’m advertising the subscriber option, which is a great way to support a creative artist, and I promote my new release for a few bucks – not for free. I don’t see the “discount-way-of-life “in this. And I don’t think that “music is not more worth than a fucking newspaper “- newspapers became quite expensive, by the way – but the days of selling the CD or Vinyl version of an album a million times for 10 to 30 Euro are over. We musicians have to find other ways of selling our art.

Making music became so cheap. You can buy a new electric guitar for €50, or €100 Including a cable and an amp. The recording studio that cost a thousand euros per day is now on your computer on your desktop. Most of the times the software you need for it is already on your hard drive the day you’re purchasing the machine. If you want to go old-school complete set of microphones for a whole band can be less than €500.
It’s easy and cheap to have access to record music. So not only the pro musicians are recording and releasing their stuff. Also, millions of amateurs are creative and want their music to be heard. And although they use a lot of cheap equipment that’s not necessarily bad stuff they are releasing.
I love to use Bandcamp as a source for new music. You can find beautiful crazy tracks there, and you can be sure that most of the money you spend finds the way to the artist. I sell my music there and can only recommend their service.
But the point is, there is so much more music released every day than some decades ago. There is a broader audience, but I think the “willing to pay “audience is not that much more substantial. We can’t ask €20 or €30 for digital release today. It would be nice if we could, but this is not possible with today’s market.
Anyway, this does not mean that music is not worth it. But the value of your art is not defined by the price tag you put at it.
From the commercial point of view, this is frustrating. Most likely, you won’t get back what you invested in making your music. But is this any different than some years back? Only some lucky artists had the opportunity to record their music and release their records, mostly with the help of a music label. And only some of them were able to make a living from their music. So not that much has changed. We only have more artists releasing more of their music – which is a good thing.
But be prepared that you don’t get rich from your music. You can also avoid streaming services like Spotify or Apple Music if you think that that they don’t pay you enough. But I think this limits the reach of your music. You could find so many fans with using these services and maybe sell some music to them later. And especially when you are making music for the niche of a niche, as I do, the most important thing is to reach a broad audience, to find your audience.

And now, finally, let’s talk about the value of music today. Music has a commercial and emotional value. Unfortunately, discussions about the value of music mix these two without even recognizing that you are talking about two different things. An album may cost €5 or €20, which is just an essential factor when you require refinancing the production. The higher the price, the fewer copies you sell — the lower the price, the smaller the payback. It’s not easy to find the commercial sweet spot.
The emotional price is a different thing. It can’t be measured in any currency, and it’s just indicated by the relationship you have with a song or an album. As a musician, I have some releases that are really close to my heart. And to be honest, I don’t care if these are commercially successful. The most important thing for me is that these songs are heard by a large audience. Because this is what music is made for. Not to be sold, but to be heard. So the best selling strategy does not help at all if I reach a smaller audience than practically giving the songs away for free, or let the interested person pay as much as she/he likes. I am a huge fan of giving stuff away for free. Not to degrade orde humiliate me or someone else, but because I the pure act of giving something away for free makes this world a better place. In my crazy mind, I dream of a world without money. Imagine you could have everything you wish for free. Imagine. What would change? High price tags would become irrelevant because you would choose depending on what you really need, and what would fit your application best. Brand names would be valued by their real quality, not their good marketing. And the best thing: It would be so much easier to give something to another person because it’s free anyway. I can do this already with my creativity. I can make something, and give it to you for free, or for a small price that’s only a fraction of what I originally paid for making it. And this is not an act of humiliation. It’s an act of love. We are all one, and everyone can make this a better place by just acting so. Just do what you can do in the position you are in, in the life you currently are living. You can change so much by just acting not as our current concept of financial dependence dictates.

Your comments and thoughts are more than welcome.

PS: Sven Kosakowski took this wonderful portrait of me. Thank you!