My thoughts about The Grid

There has been a lot of media coverage and advertising regarding The Grid, which claims to provide “Ai Websites That Design Themselves”.
The Grid was crowdfunding a lot of money with its promises, and they are currently in a beta period with slightly more than 14000 testers, adding 200 new beta testers from their funding members on a daily basis. I now have access to the beta system and here are my thoughts:

First of all, I see the idea behind this is very promising, and I think it is also possible to meet the goals/promises of The Grid. Anyway the current beta is far from meeting these goals. On the other hand there are a lot of people claiming that the whole thing is a scam. I think it isn’t. The team of The Grid already did a lot of work. They setup an infrastructure that can build the sites, they rethought the way sites are generated and programmed a basic algorithm that can output some results based on some basic options. They released a very basic iPhone app that you can use to post things on your grid sides, but it is not able to edit the post, so it is almost useless in this version. There already is a basic Chrome extension to post whatever you see in the internet, but no Safari extension for us Apple users.
You’ll notice I use the word “basic” quote often in the last sentences, but I think this is it for now. The artificial intelligence is not really obvious for me, and the options provided to tell the system what output I’d like to see for my side is far too basic to be production ready. There is still a long way to go, and the success of this new approach of generating internet sites will rise or fall with what the team of The Grid will do now. I hope they will continue to build it up, listen to the users, give more options and make the output more “individual”. Currently every Grid website looks like the other to me. It all looks like the same theme with variations in color and placement of the content. What I miss (outputwise) is the option to find my very own, individual look and feel. Until this is not coming out of the “artificial intelligence” algorithms I prefer to build my websites in WordPress or even more old fashioned in a HTML/CSS editor…

If you like to have a look by yourself, here is the first page I created with The Grid:
https://thegrid.ai/the-musicians-of-hands/ 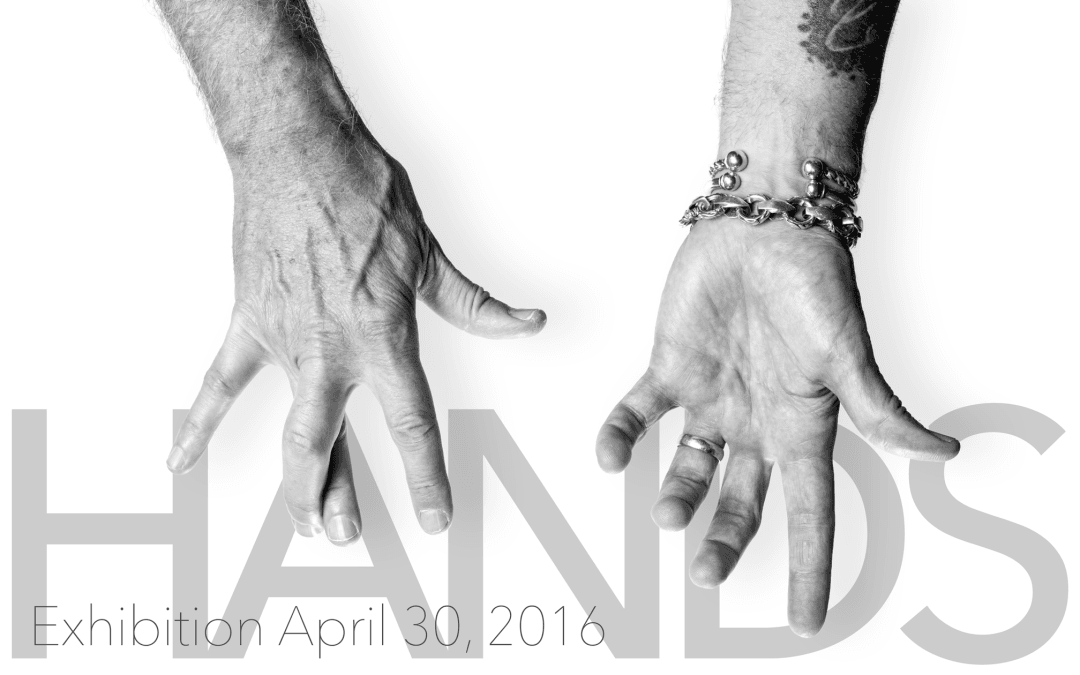