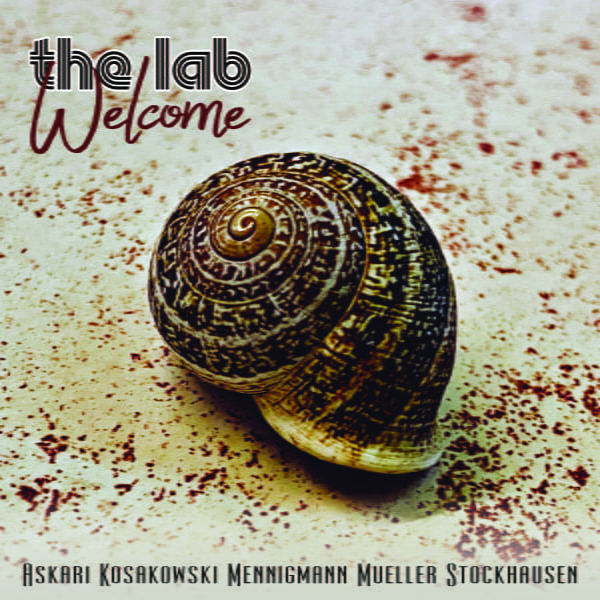 “Welcome” is THE LAB’s fourth album dedicated to intuitive music. It documents the first time that the musicians involved played together in this constellation. They met at THE LAB in Dortmund, the recording was started and they started to create music without any previous arrangements or notes.

In the editing process, the pieces were only shortened and in some places, shakers and natural tones were added. There were no second takes or any other overdubs. So they created these more than 100 minutes collection of ad hoc compositions, sound experiments, improvisations and pieces that sound like they were composed – but aren’t.

After “Three Word Poems“, “Tracks” and “What We Need“, “Welcome” is THE LAB’s fourth album.

After “Three Word Poems“, “Tracks” and “What We Need“, “Welcome” is THE LAB’s fourth album.

Please support our work and purchase “Welcome” on Bandcamp. Thank you! 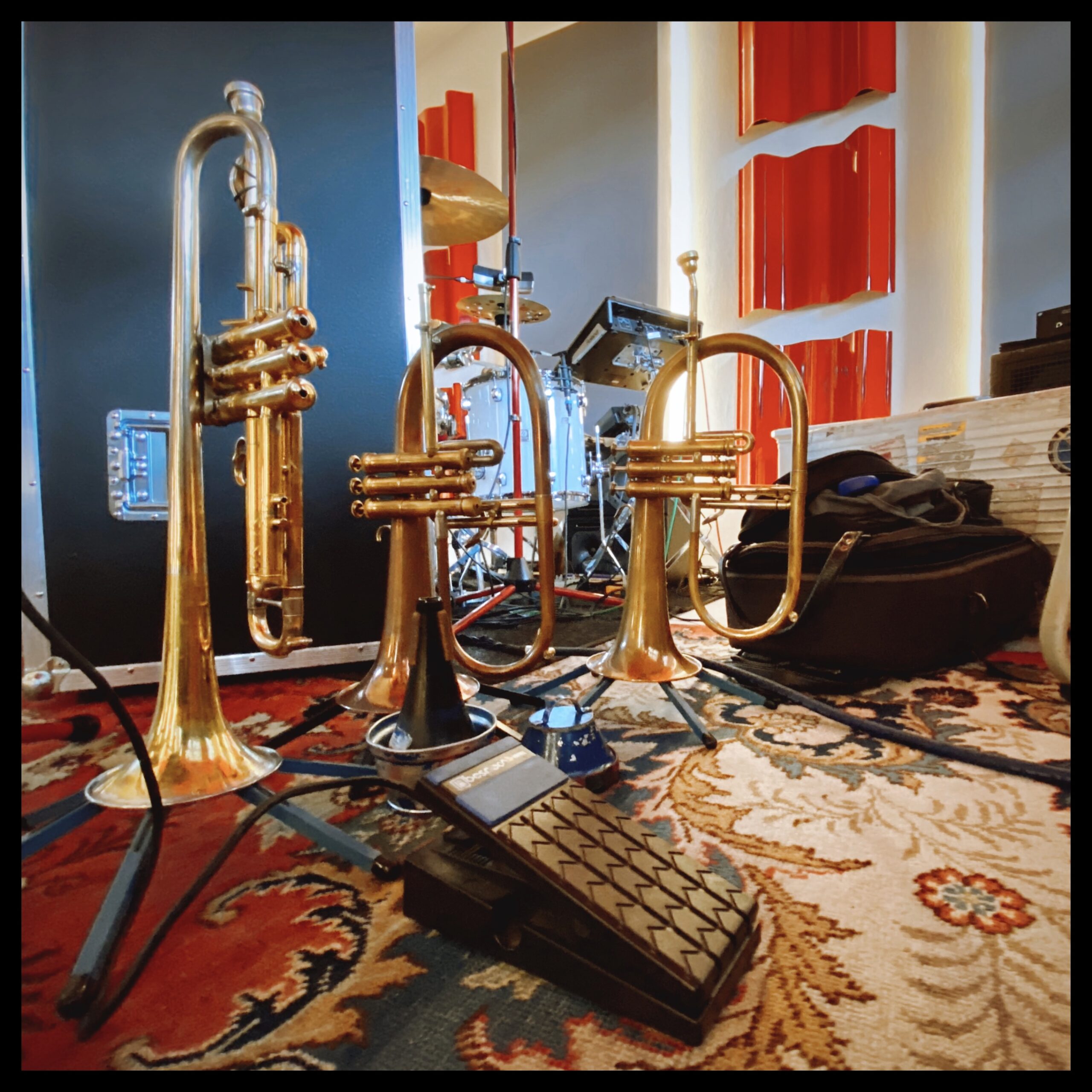